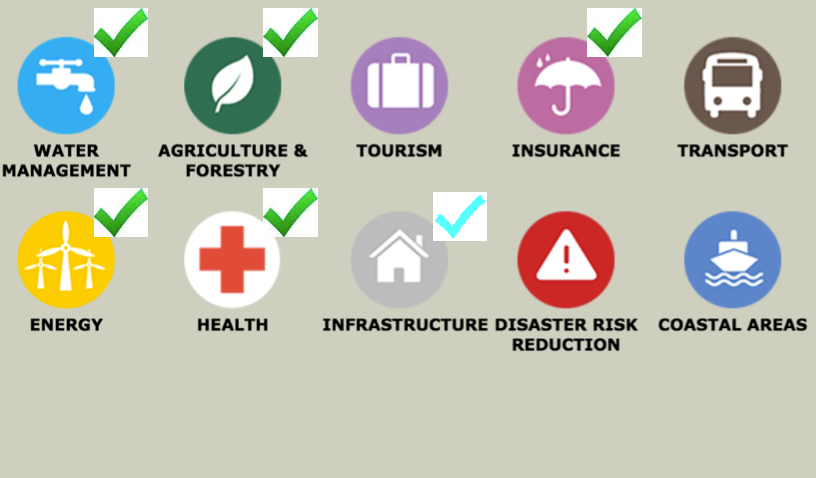 It consisted of two talks: one on some implications of Copernicus Climate Change Services, and, the second on user-relevant climate predictions

“Copernicus Climate Change Services: early reflections on its implications for climate research and for the development of useful services”

Summary of the First Talk

Dr Carlo Buontempo, from the European Centre for Medium-Range Weather Forecasts (ECMWF, UK), explained that the Copernicus Programme is structured around a number of different services from which atmosphere (Copernicus Atmosphere Monitoring Service, CAMS) and climate (Copernicus Climate Change Services, C3S) have been delegated to ECMWF. ECMWF runs the two programmes on behalf of the European Commission. He showed the kind of products that would be soon available to the Copernicus C3S service in terms of observations, reanalysis and model outputs. With this service, seasonal predictions, reanalyses and climate projections will be provided free of charge in the form of global and regional plots in real time. The seasonal forecasts will be issued on the 15th of every month. He talked about the Climate Data Store (CDS), which is a central part of the C3S, and explained that it is not a storage place but a unique entry point to a number of datasets offered in a standardized way with precise metadata and tools to manipulate these datasets. He also described the Sectoral Information System (SIS). At the end of his talk, Carlo raised some reflections. The first one is that climate researchers should not assume they know what the users want. From all the data that is produced, only a part would be actually useful for the user, and sometimes the definition of forecast quality will depend on the kind of decision to be made. User engagement is therefore crucial and often makes to refocus the definition of the problem. The second reflection is that not all research needs to serve the needs of the services. To date, the science community has put a lot of effort in translating the science to the user, but it is also important to translate the needs of the users into fundamental research questions. Although the forecast quality of climate predictions in Europe is low, sometimes the realism and reliability of these predictions can overcome the lack of skill.

Question to the first talk were:

Summary of the Second Talk

In the Second Talk, Dr Mark Liniger, from Meteoswiss (Switzerland), explained that climate indices are a very efficient way to communicate the implications of climate change because they constitute something some users can relate to. He presented some examples of climate indices employed in decision-making. One of them is the future road salt use index, which is related to days when precipitation occurs and the minimum temperature is below 2ºC. Using this index, the company Schweizer Salinen could obtain predictions of the use of road salt at the end of the century, which helped them to plan their infrastructure and storage capacity. Mark also explained how the prediction of climate indices is related to the prediction of average variables, and how this relationship can be used to predict the skill of climate indices (which is not always straightforward). He also presented an example of the application of bias correction to individual meteorological variables prior to the formulation of the index based on climate simulations, and showed that the values obtained for the index fitted quite nicely the observations. However, more work needs to be done to generalise these results. The main conclusions of his talk were that climate indices can make climate information more user relevant because they are easy to calculate and observable. Although their prediction skill is lower than for mean quantities, this fact is often compensated by their higher relevance for the user and their reliability. They can be applied in a consistent way to different types of data (historical, seasonal forecasts, climate projections, etc.). Finally, although the calculation of indices is expensive, it is less complex than running a complete impact modelling chain.

Question to the first talk were:

Watch the full video of the webinar