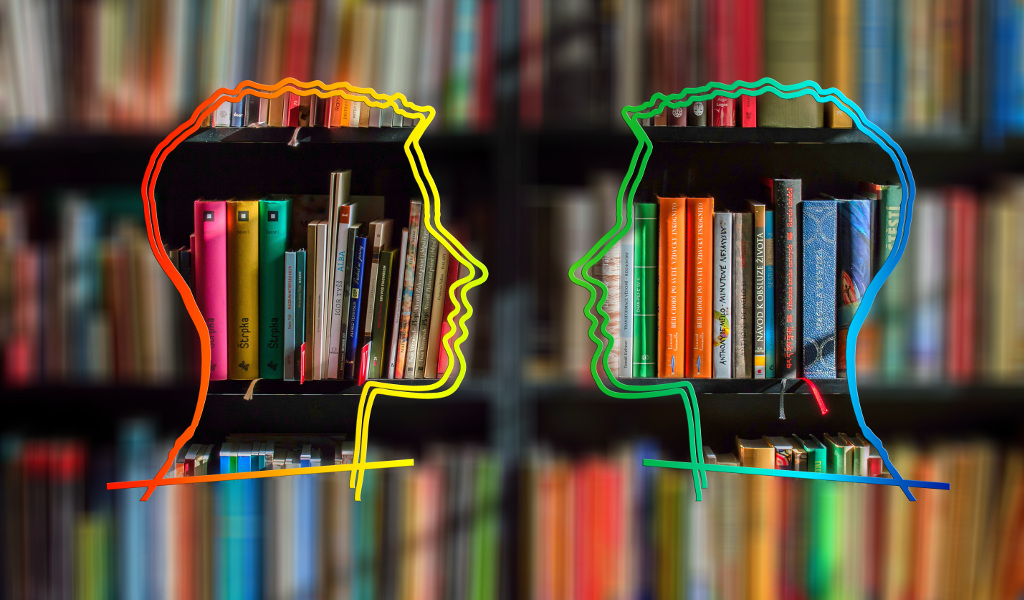 Comparison of the social and scientific values of national climate projections in the Netherlands, Switzerland and the UK

National climate projections are used to inform adaptation planning and decision-making in many countries. But why are such climate projections different from country to country, as seen in the modelling approaches chosen, or the way users were engaged?

A joint research project by the University of Leeds and ETH Zurich explored how social and scientific values shaped the national climate projections of the Netherlands, Switzerland and the UK.

Overall, Skelton et al. found that climate scientists in the three countries judged ‘good’ science for decision-making differently. Moreover, they found that they engaged users in particular (but related) ways. To characterize and better understand these social and scientific values, they propose a new typology of use-inspired research for decision-making:

These values of ‘good’ science are mirrored in the way users were involved in the production process:

The paper concludes that these two typologies can help explain why climate science gains credibility and legitimacy differently – while the information itself might not be judged as salient and usable. Learning from other countries’ co-production efforts is possible, but needs to be sensitive of the countries’ different social and political culture.