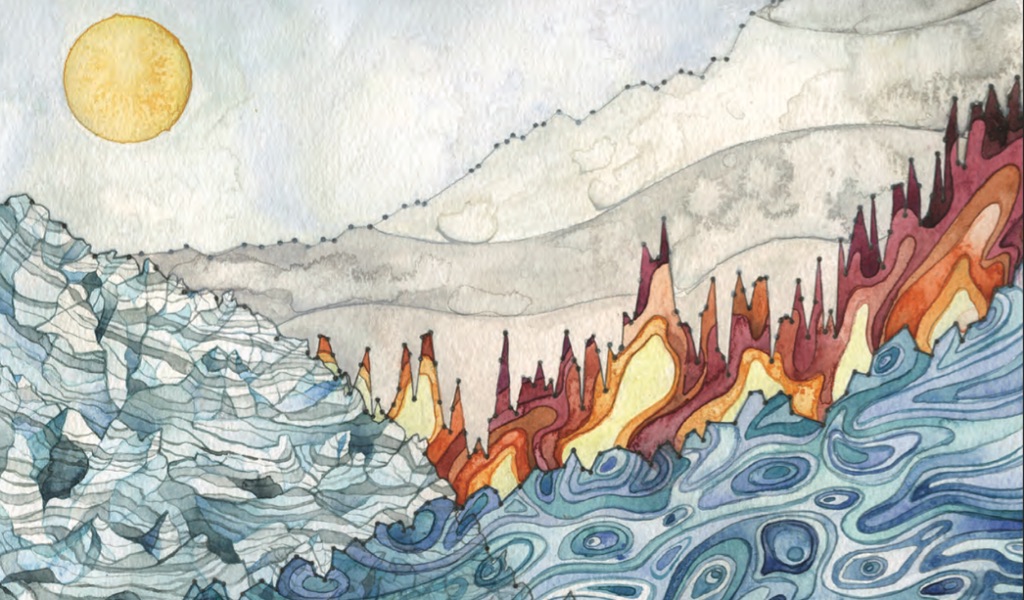 A new State of the Climate report confirmed that 2015 surpassed 2014 as the warmest year since at least the mid-to-late 19th century.

Last year’s record heat resulted from the combined influence of long-term global warming and one of the strongest El Niño events the globe has experienced since at least 1950. The report found that most indicators of climate change continued to reflect trends consistent with a warming planet. Several markers such as land and ocean temperatures, sea levels and greenhouse gases broke records set just one year prior.

These key findings and others are available from the State of the Climate in 2015 report released online today by the American Meteorological Society (AMS).