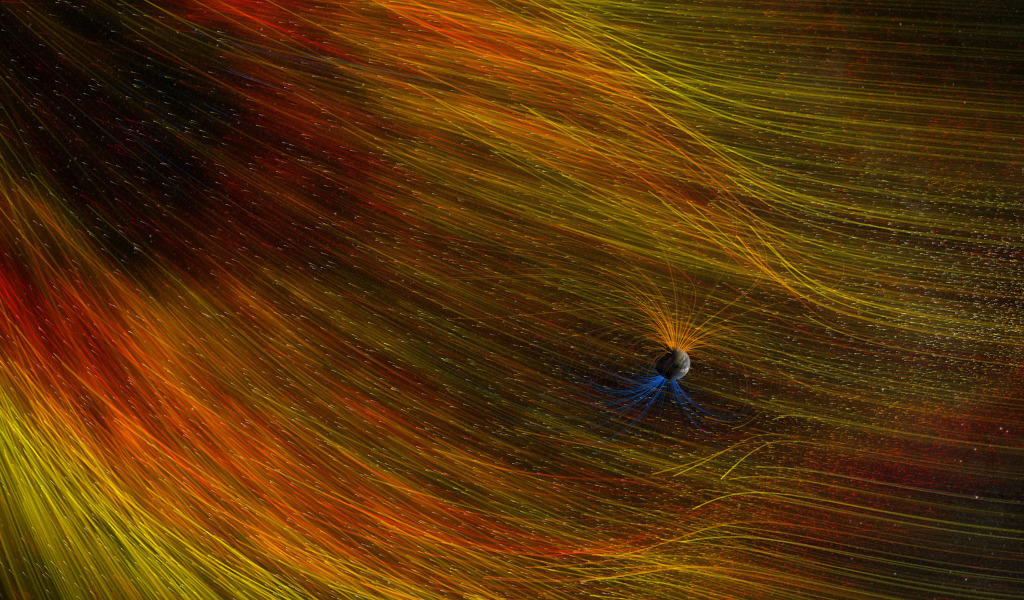 The Met Office global temperature forecast suggests that 2017 will be another very warm year globally but is unlikely to be a new record due to the absence of additional warming from El Niño.

Professor Adam Scaife, head of long-range prediction at the Met Office, said: “This forecast, which uses the new Met Office supercomputer, adds weight to our earlier prediction that 2017 will be very warm globally but is unlikely to exceed 2015 and 2016: the two warmest years on record since 1850.”

The forecast is based on the key drivers of global climate, but it doesn’t include events such as large volcanic eruptions – which can cause temporary effects.

The forecast for 2017 – including the range of uncertainties – also places the coming year among the warmest on record. 2015 and 2016 are the warmest two years on record and are consistent with the outlook given by the Met Office in 2015.

Professor Chris Folland, Met Office research fellow, said: “2016 was well forecast as the methods used detected the warming influence of the strong El Niño. However, last year’s El Niño only accounts for around 0.2°C of the global mean temperature rise for 2016, when compared with the long-term average between 1961 and 1990. Increasing greenhouse gases are the main cause of warming since pre-industrial times.” 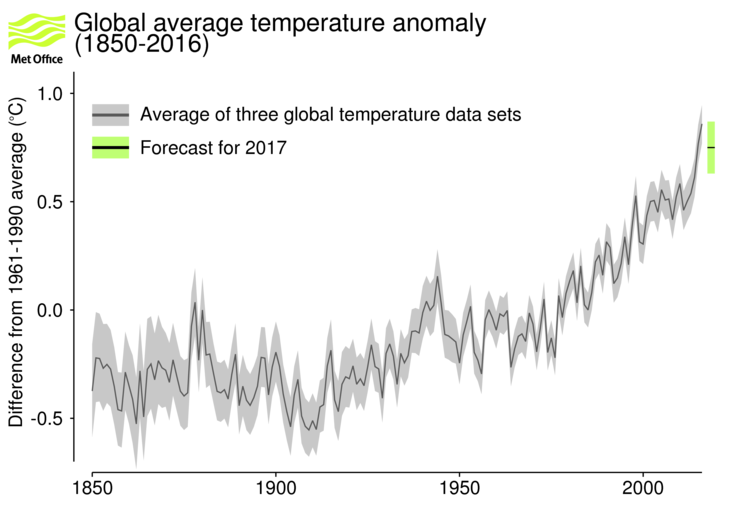