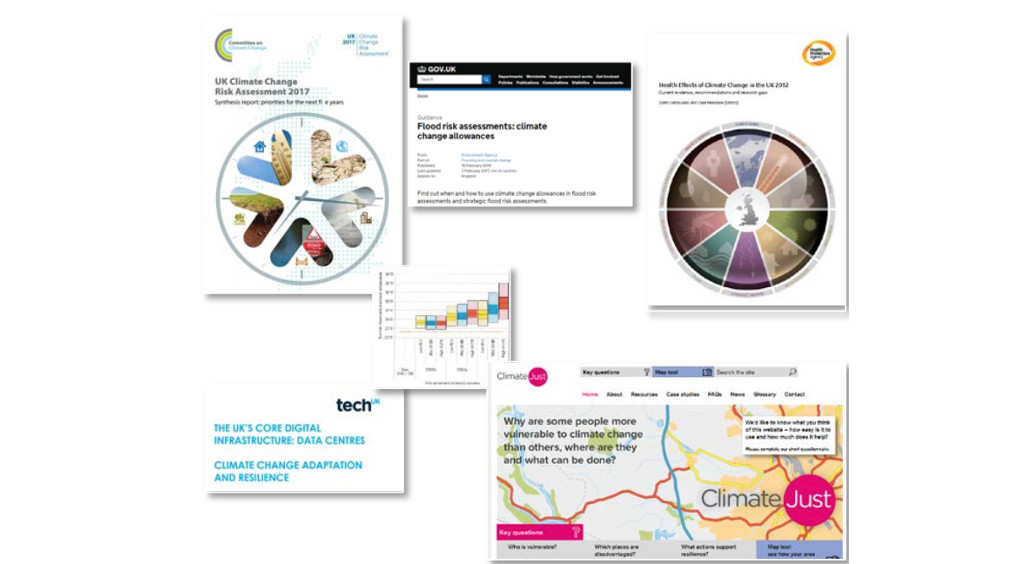 In this webinar, we focussed on the interaction with users during the development of national climate scenarios. These are generally developed to create awareness of the potential impact of climate change and to support adaptation. They are made for society, and therefore it seems logical to involve potential users and stakeholders. This can be done already during the development of the scenarios or afterwards during the dissemination of the scenarios. In the UK and in Switzerland new national climate scenarios will be published around November 2018. Two speakers were invited from these countries to tell about their approaches and experiences with the interaction of users. The presentations were followed by discussion.

Co-development of national projections: the UKCP18 experience so far

Summary of the First Talk

Dr. Fai Fung, from the UK MetOffice, highlighted that the process of the development of the UPCP scenarios is closely connected to the Climate Change Risk Assessments and the National Adaptation Programme in which they will be used. A governmental user group and a non-governmental user group provided feedback to those working on the climate scenarios. Other users are kept informed through newsletters, workshops and the website. User metrics were taken into account from the early start. The user groups also have some influence on important decisions, although scientific integrity must be maintained in all cases. Another form of user engagement is the setup of demonstration projects: application of UKCP18 outputs for e.g. water resources planning and drought risk assessment for the UK water industry.

On the CH2018 user experiences

Summary of the Second Talk

In the Second Talk, Maurice Skelton (Doctoral student at ETH), talked about his PhD work on the CH2018 user experiences. MeteoSwiss develops the scenarios together with other organizations. MeteoSwiss has a legal obligation to provide climate scenarios. However, there is no obligation for Swiss organizations to use them. In the project organization stakeholder interaction and dissemination are included as working groups. In 2016 a user survey was conducted with an external party. For the research on stakeholder dialogue, several methods were used: qualitative interviews, two workshops, web survey. Due to the mismatch in time results from this could not be included in modeling decisions. Some preliminary findings on the research on comparing the use of knowledge across sectors were presented: environmental consultants, biodiversity specialists and spatial planners all prefer somewhat different sources of knowledge. At the end, it is concluded that institutional setting has a big influence on the type of user interaction. In this case, a lot of the user interaction was done by a PhD student, the other institutes working on the scenarios do not have a legal obligation to contribute to the scenarios, and therefore may not feel the need to contribute to the user interaction.

Before the webinar some links to background information were provided:

Watch the full video of the webinar